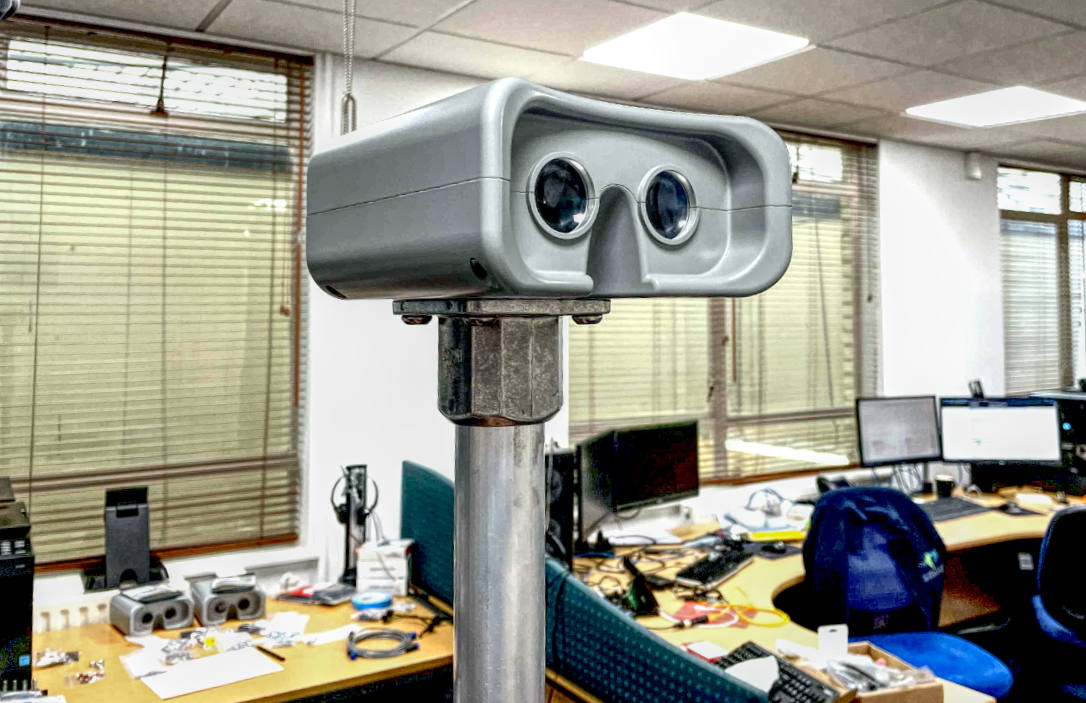 In collaboration with our partner Interactive Imagination Ltd, we constantly test and develop new technologies and solutions for present and future projects.

A new hand gesture control device was launched. Everybody was raving about it, but what did people do? They simulated screen gestures…why not just use a touchscreen? So, how could you use this device in a way that actually utilised the new technology? This is what we did 🙂

Just before touchscreens became a thing in cars, concept, graphics and interface design for an interactive touchscreen dashboard concept for Volvo Cars, running as an iPad simulation.

Examples of other research projects